A regex, regexp or regular expression is a notation used to describe a language : letters and words governed by a set of rules.

For instance: the language described by ab*c includes strings that start with an a, followed by any number of bs (including 0), then a c.

In a programming context, they are used to find strings of characters that match the described language, and sometimes act on those matches.

When writing a regex, it is generally easy to match what we’re looking for but difficult not to match what we want to exclude.
In short, edge cases can be a real pain. Consequently, one of the most useful piece of advice one can give you about regex is when not to use them.

Here are some non-exhaustive examples of good and bad applications.

What are regexes good at?

What are regexes bad at?

Think of a regular expression as a program. This program is a finite state automaton(FSM) written in an extremely concise form.

If you go looking for documentation on regular expressions on the internet, you may stumble upon conflicting information such as “it has limited memory” and “you can reference any number of capturing groups”.
This is because, depending on the context, “regular expressions” means the theory or the practical tools build from the theory, such as software libraries.

For example PCRE (Perl-Compatible Regular Expressions) has features like assertions (lookaround) and recursion that go beyond what is possible with a FSM.

Virtually every programming environment has some kind of regex support. Here are some examples.

Famous programs such as grep and awk heavily use regular expressions.

All the preg_-prefixed functions are based on PCRE.
Notable particularities include the preg_match_all function that effectively replaces the g flag.

You can find a few interesting examples in the league/uri codebase.

JavaScript goes a step further than PHP in its support:

A bit of History 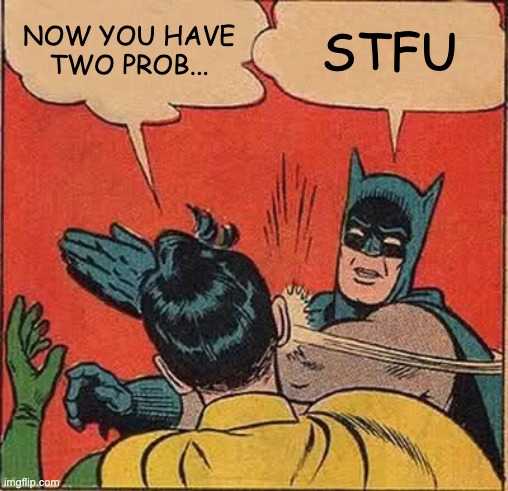